Initially created by David and Jonathan Bakker in 2015-2016.

Includes all of Downtown Salmon Arm on North Side of the TCH including the waterfront areas which still need to be fieldchecked as of January 2017.

Download includes the entire Downtown Salmon Arm area including out to Christmas Island. Simply move the layout map part out of the way if you want to access other parts of the map. 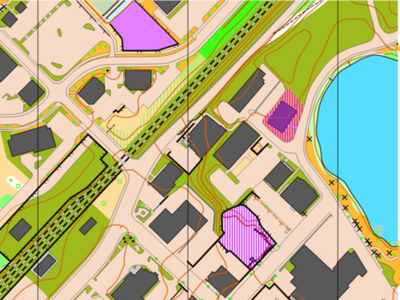